With much sadness, we announced the death of our Life Member, Mr.  Arthur Yap who served with great dedication in the Executive Committee as Vice President for seven years from 1998 to 2005.

He was among the early members who signed up as Life Member in 1998 when we were recruiting for our Life Membership base.

Arthur was an outspoken Ex-co Member during his service as VP and was very supportive of the work of the club.

He graduated from the Anglo-Chinese School in Singapore back in 1957 and was one year senior and school-mate to our current President Michael Leong.

The President, Executive Committee and members of the Vancouver Singapore Club extend our heartfelt condolences to Arthur and his family.

We have not received any news on the funeral arrangement but we will inform the membership when we get more news later.

A financial and commercial hub, Singapore is a global leader in technology, and a model for innovation.  Despite its small size, Singapore has positioned itself as a business gateway to Asia and offers many opportunities for Canadian companies thanks to its affluent domestic market, and is well-positioned to serve as a launching pad for Canadian companies looking to explore the broader Southeast Asian market. Read more

Please note that following the Provincial announcement by Dr Bonnie Henry to extend the prohibition of gathering of people (except from the same household) to December 7, 2020, the Annual General Meeting of the club which was scheduled to be held on November 28, 2020, will now have to be cancelled. The Club will inform you when it will be appropriate to hold another gathering under a revised Provincial guideline in the near future.
We regret causing you any inconvenience due to this statutory change.

AGM-2020 for The Vancouver Singapore Club has been scheduled :

The attached AGM notice has been mailed or emailed to active members with valid email addresses on file.  Please do check your mail boxes.

With Covid-19, there is a restriction on number of attendees.   Kindly forward your reply ASAP.

**Please check our website in the event of new updates on BC Health/Covid-19 guidelines .

In compliance with Canadian Government standing instructions, all Club activities are suspended until further notice.

Club Members are encouraged to practice special safe distancing and to wash their hands regularly to prevent the spread of COVID-19.

The following were elected at the 30th Annual general Meeting held on July 22, 2019: 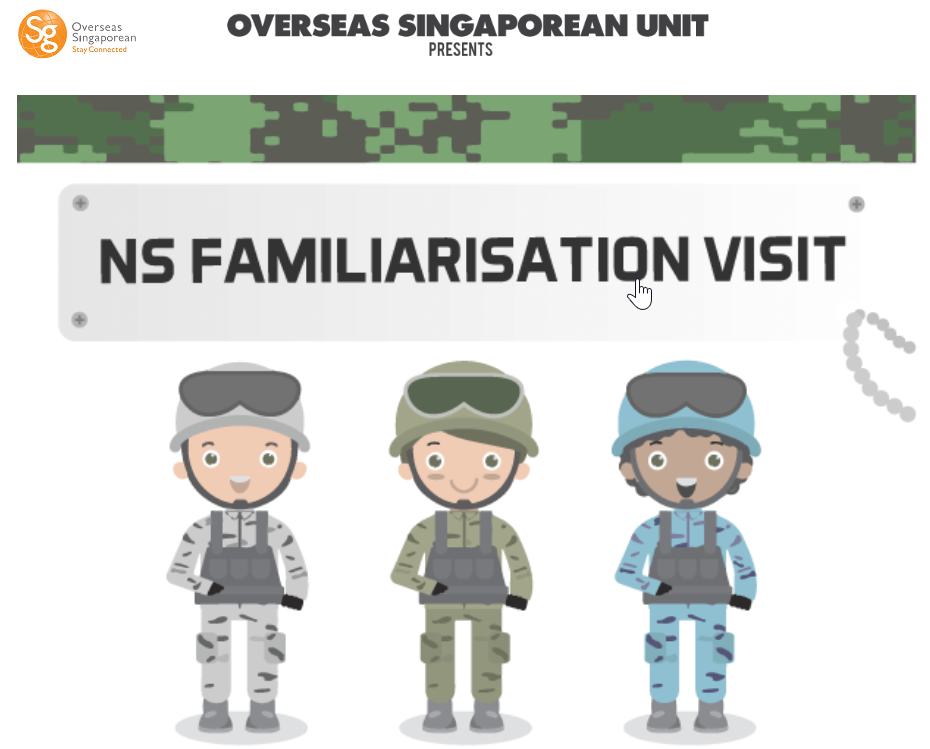 The Overseas Singaporean Unit on behalf of the Elections Department of Singapore (ELD), would like to inform Singaporeans living abroad, about registration as overseas electors.

Please visit the website at: www.eld.gov.sg/voters_registerlca.html for more information.

The Singapore Government has appointed the new Honorary Consul-General for Singapore in Vancouver.

He is Mr. Terry Salman of Salman Partners,